Return to Randall on Demand 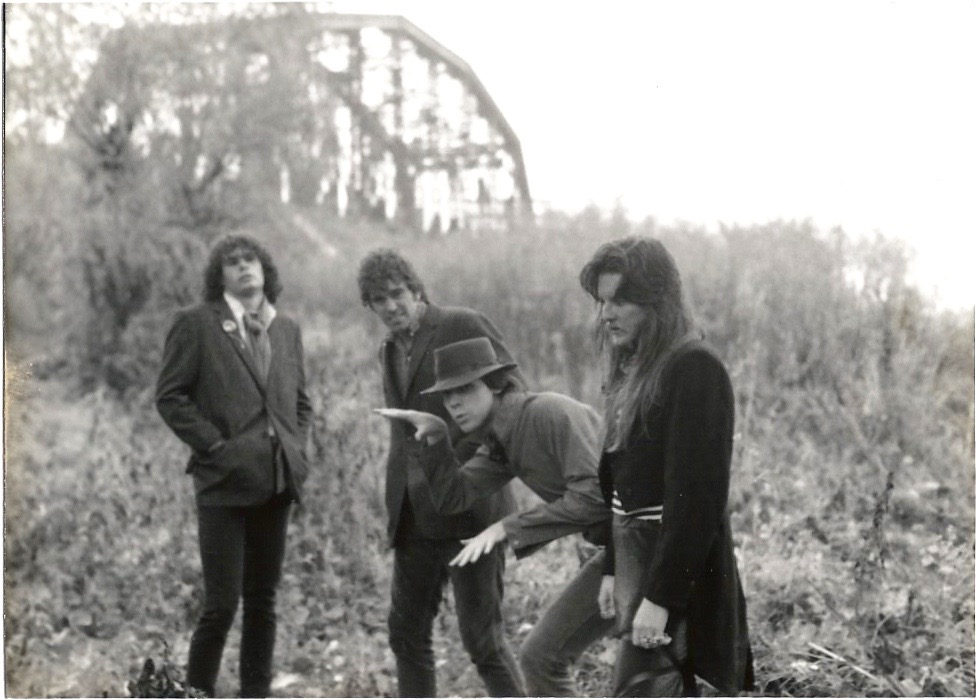 … for a brief time around 1982 through 1984 … hmm(?) … “the Dead Flowers” formed in Toronto , played the city rock / punk bars … moved to St. Catherines then on to Chicago … whereupon they were filmed by local television. These video clips are the evidence !!!

videos include both “live” and “studio”

in particular – check out the song below : “Radiation Suntan”

** disclaimer: apparently the videographers took our “psychedelic approach”
just a tad too far … if you get dizzy viewing … stop dancing and sit down !

Permanent link to this article: http://randallrospond.com/randall-on-demand/the-dead-flowers/

from before the pandemic ….